MLCC stands for "Multilayer Ceramic Capacitor". As chip capacitors for surface mounting, these tiny discrete capacitors are built into almost every electronic device on printed circuit boards. In principle, these multilayer ceramic capacitors consist of a multitude of individual capacitors that are stacked on top of each other and are connected in a parallel circuit.

The raw materials for manufacturing such capacitors are usually suspensions of very finely ground titanium dioxide (TiO2) or barium titanate (BaTiO3) with additives of Zr, Nb, Co, or Sr. The goal here is primary particle sizes under 10 nm. These suspensions are mixed with a special binder and processed into ceramic films that are often only a few thousands of a millimeter thick.

The thickness of the individual capacitor layers is determined by the fineness and gauge of the grain size distribution of the ceramic particles. The trend is toward ever smaller scales. 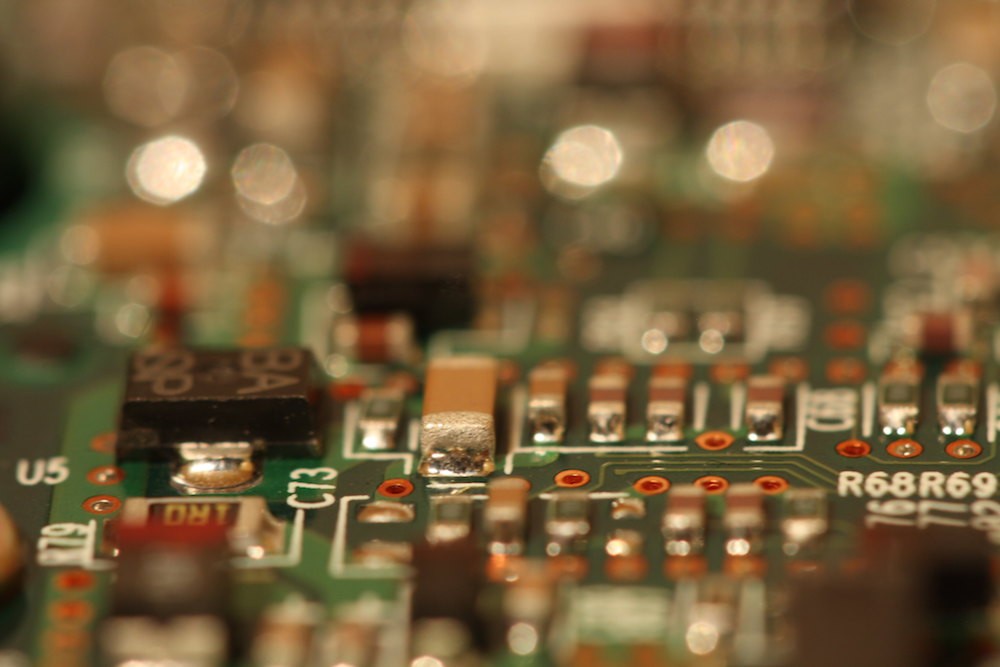 For this reason, 0.05mm 0.1mm zirconia grinding beads are primarily used in the production of slurries for manufacturing multilayer ceramic capacitors. We have many years of experience and will be happy to advise you.

With LCD (Liquid Crystal Display) technology it is possible to produce space-saving, flicker-free, low-radiation displays that are easier on the eyes than conventional television or computer monitors.

In addition, liquid crystal displays have a sharper picture with greater contrast and they use less power.

The function of LCD monitors is always identical. The chromophore pigments are located in a layer that is only a thousandth of a millimeter thick. All of the picture elements, the so-called pixels, are composed of the colors red, green and blue. All shades of color can be produced from these three basic colors. Each color in a pixel is dedicated to a liquid crystal cell, whose transparency can be changed by an applied voltage.

If a pixel allows all of the light through, a white picture element appears. A black pixel is seen with total opacity. All other color mixtures and basic colors are possible through partial or complete transparency of the individual liquid crystal cells in a pixel. 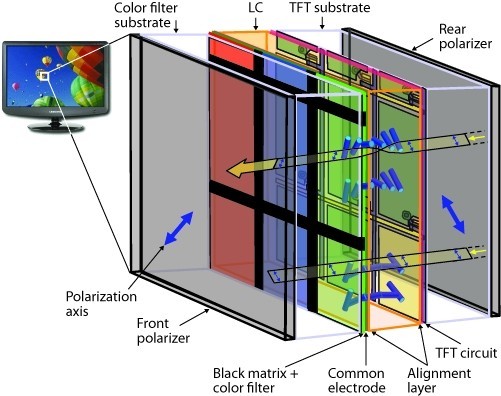 LCD pigments must be ultrapure, colorfast and light resistant, transparent and as narrow and finely distributed as possible. In addition, the pigments must neither scatter nor polarize light. The smaller and rounder the pigment particles, the better the contrast of the picture they create.

0.05mm,0.1mm Zirconia grinding beads are used for the most contamination free comminution of the LCD pigments possible with very small grinding media.

The only known method to finely polish wafers for chip production is the CMP process (Chemical Mechanical Polishing).

In this process, polishing agent suspensions are used to machine the material. These suspensions have a chemical effect on the layer being polished as well as a mechanical, abrasive effect on the surface of the wafer.

The grain size distribution of these suspensions must be precisely defined in order to obtain the appropriate fluidity in the process. Of primary importance is to eliminate oversized particles of any kind in order to prevent flaws caused by scratches.CMP slurries based on alumina or silica (SiO2) are manufactured on an industrial scale in bead mills with nano grinding beads, such as 0.05mm, 0.1mm, 0.2mm zirconia beads. 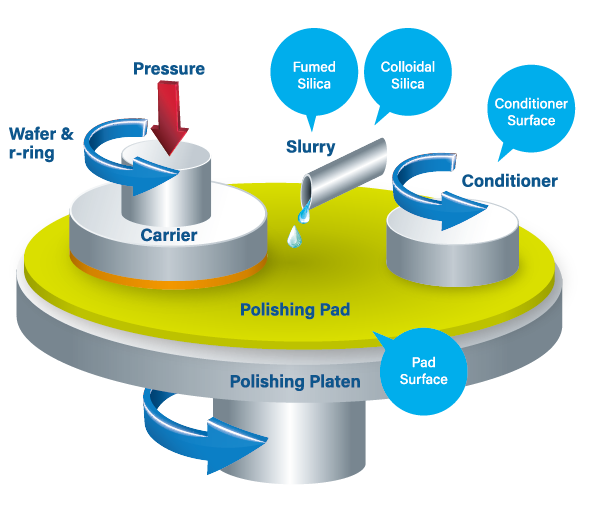 Under the influence of light, certain materials catalyze chemical reactions such as the decomposition of organic substances. The photo-catalytic properties of titanium dioxide (TiO2) are used for self-cleaning surfaces, antibacterial materials and for air and water purification.

Organic molecules from the air collect on surfaces and form a thin film of grease. The self-cleaning effect of photo-catalytic surfaces is based on the fact that the photo-catalytically formed radicals catalyze the oxidation of the organic substances, thereby destroying the film of grease. Thus, dust particles that normally stick to the greasy film on surfaces and form the actual dirty film, can be easily washed away by rain for example.

The representative substance of photocatalyst is TiO2, which has high chemical stability and is recognized as a safe substance by the U.S. Food and Drug Administration (FDA)，TiO2 should be grinded before firing, it can properly improve material properties, zirconia 0.1mm grinding beads are used to reach the goal. 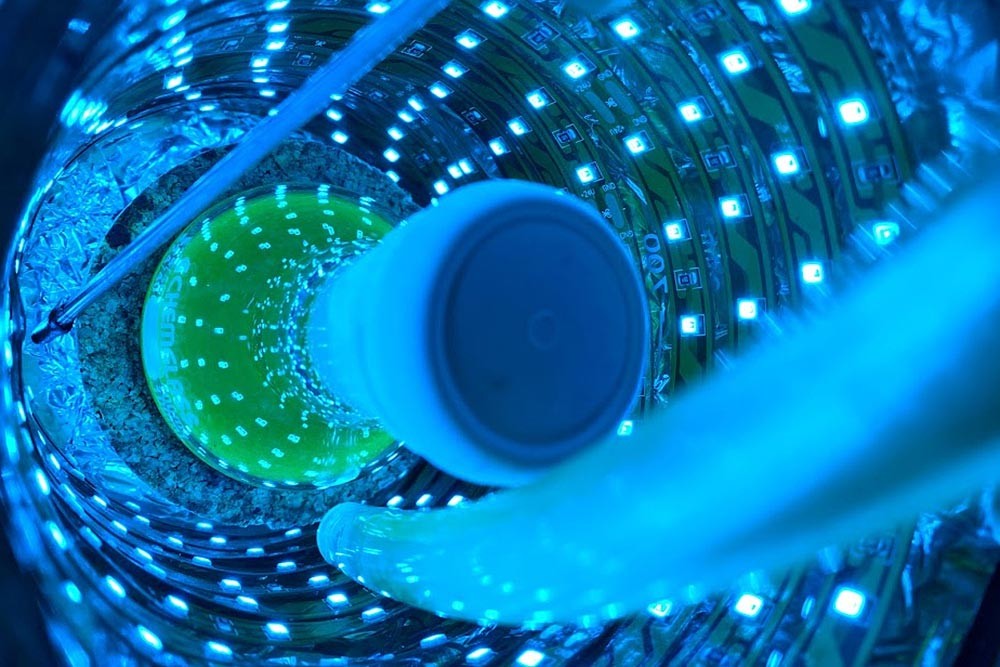